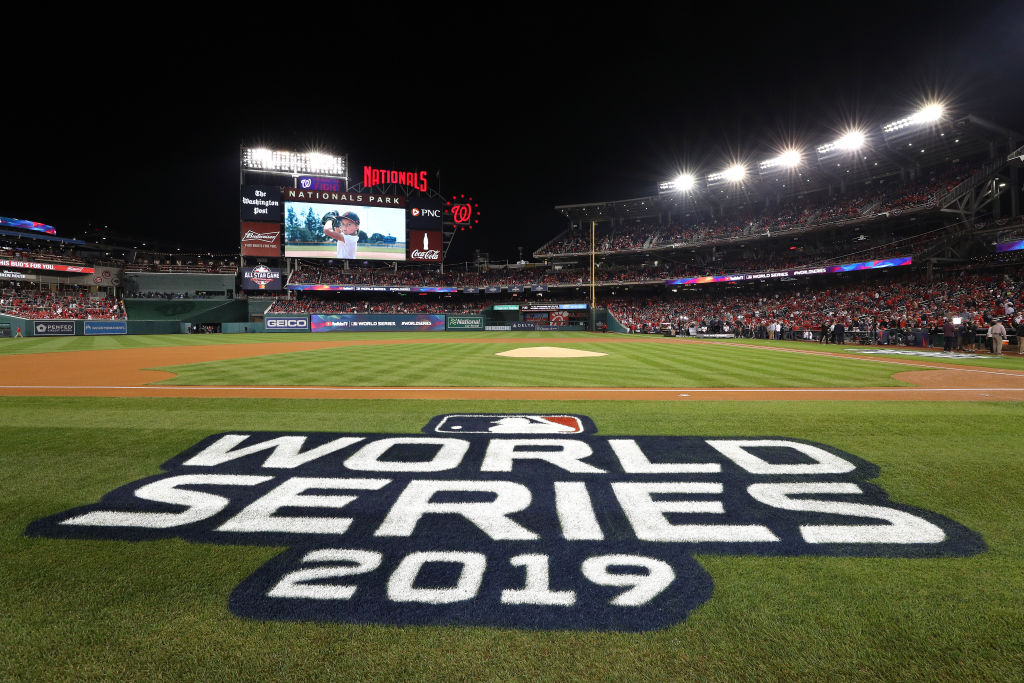 If you watched Game 5 of the World Series then you noticed a few things. Beyond Donald Trump getting booed by the sellout crowd at Nationals Park and the Astros routing the Nats to take a commanding 3-2 game lead in the best-of-7 series – there were two women who kept flashing Astros pitcher Gerrit Cole during the seventh inning.

The women, identified as Julia Rose and Lauren Summer, announced they had been swiftly banned from all MLB ballparks after the incident, receiving a letter from MLB Security almost immediately.

The letter reads, “On October 27, 2019, you attended World Series Game 5 at Nationals Park in Washington D.C. During the game, you violated the fan code of conduct by exposing yourself during the 7th inning, in order to promote your business. You are hereby banned from all Major League Baseball stadiums and facilities, indefinitely.”

However, the two popular Instagram stars say they did it for a good cause: one, the promotion of their magazine ShagMag and two, breast cancer awareness. Together the two models have over 3 million followers on Instagram.