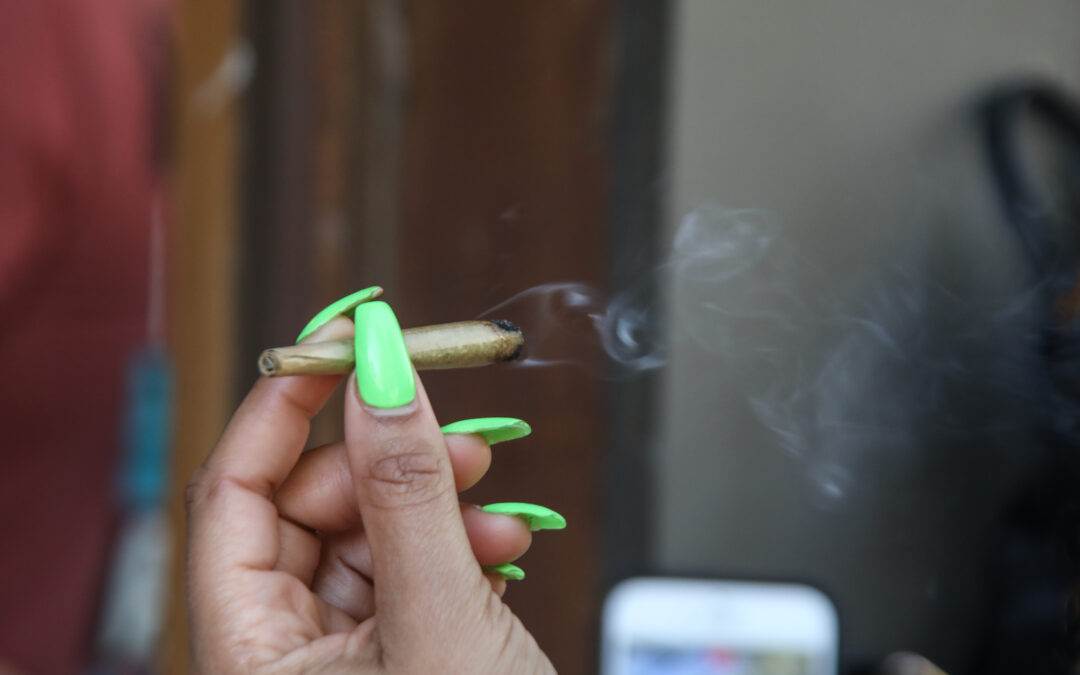 Many weed enthusiasts are getting an early Christmas gift!

According to the Detroit Free Press Michigan’s Marijuana Regulatory Agency made a major announcement Wednesday; starting Dec. 1st, adults 21 and older will be able to buy weed from retailers.

In 2018, Michigan voters came out in numbers and voted to decriminalize recreational use of marijuana and are now seeing the benefits of their vote.

Related: Reefer Madness: Ray J Gets In On The Legal Marijuana Business

The Free Press also added, the MRA’s announcement causes some concern as to if recreational use will cause a shortage of medical marijuana. But the MRA has plans to keep both recreational and medical users satisfied. Marijuana Regulatory Agency spokesman, David Harns, says “By only allowing a transfer of 50%, it will keep production and sales on the medical side moving as well.