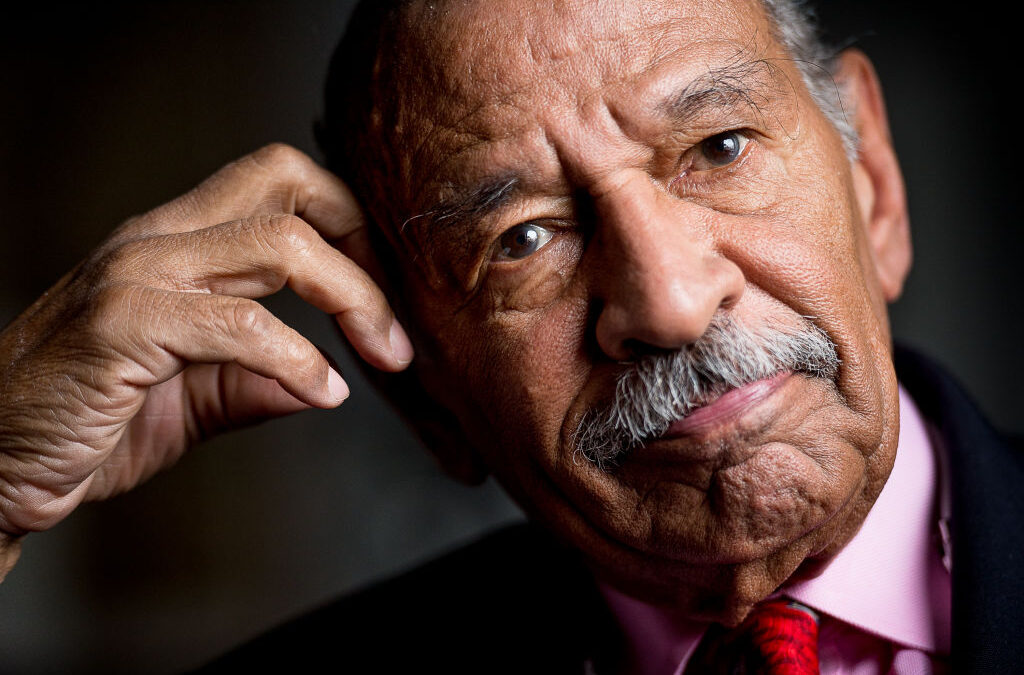 Starting today, flags across the state will be flying at half-staff in honor of former Congressman John Conyers Jr.’s life as thousands bid farewell at his funeral service at the Greater Grace Temple in Detroit, MI. Among those attending, former President Bill Clinton and Reverend Jesse Jackson are confirmed to be in attendance.

The service follows two public viewings over the weekend at the Charles H. Wright Museum of African American History.

The funeral service will be live streamed starting at 11am HERE.