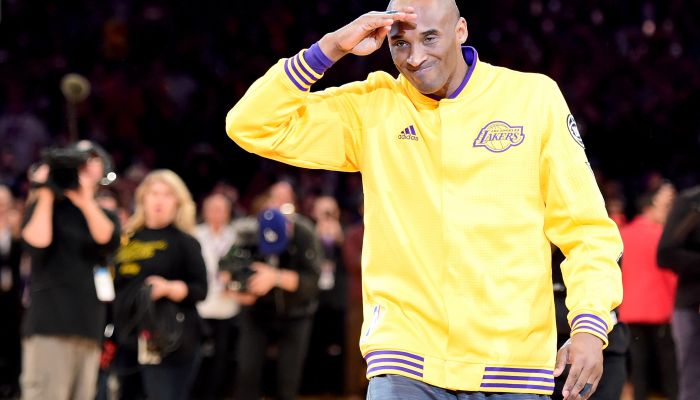 Basketball Legend Kobe Bryant has been confirmed dead at the age of 41.

His helicopter caught fire and crashed in Calabasas, California just after 10am today. It is reported that Bryant and all other passengers on board were killed in the crash.  Bryant leaves to cherish his memory his wife, Vanessa. Together they had 4 children- Gianna, Natalia and Bianca and their newborn daughter Capri. The four other victims of this tragedy are unnamed at this time but we will continuously keep the Bryant family in our prayers.

Kobe “The Black Mamba” Bryant was considered by many basketball fans to be one of the greatest to ever play the game. His 20-year run with the Lakers included 18 All Star team appearances, 5 NBA Championships and 2 NBA Finals MVPs. He was also award league MVP in 2008. Bryant was the only player to retire two jerseys with the LA Lakers, numbers 8 and 24. He even won and Oscar in 2018 for his short film “Dear Basketball”.  His legacy will forever be etched in history and shall live on through players to come and sports fans alike.

An investigation into the crash is underway. We will keep you updated as details are forthcoming.

UPDATE (3:57p) : It has now been confirmed that Kobe and Vanessa Bryant’s daughter, Gianna, was among the victims of the crash. A budding basketball star herself, Gianna and her father were typically spotted court-side at Lakers home games. She was 13.

Carmelo Anthony Brought The “Fun” Back To Portland Traiblazer Basketball